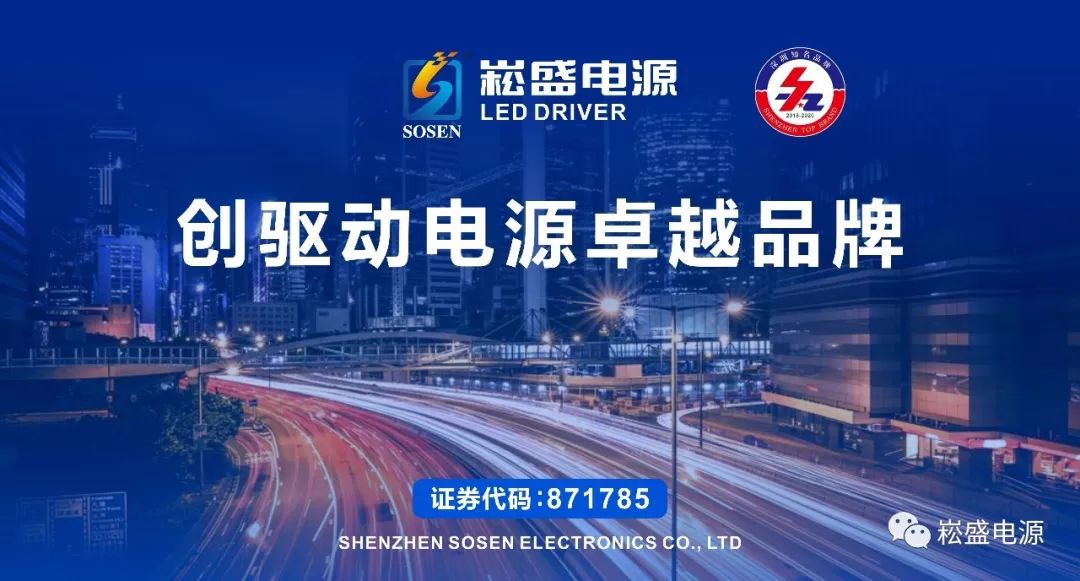 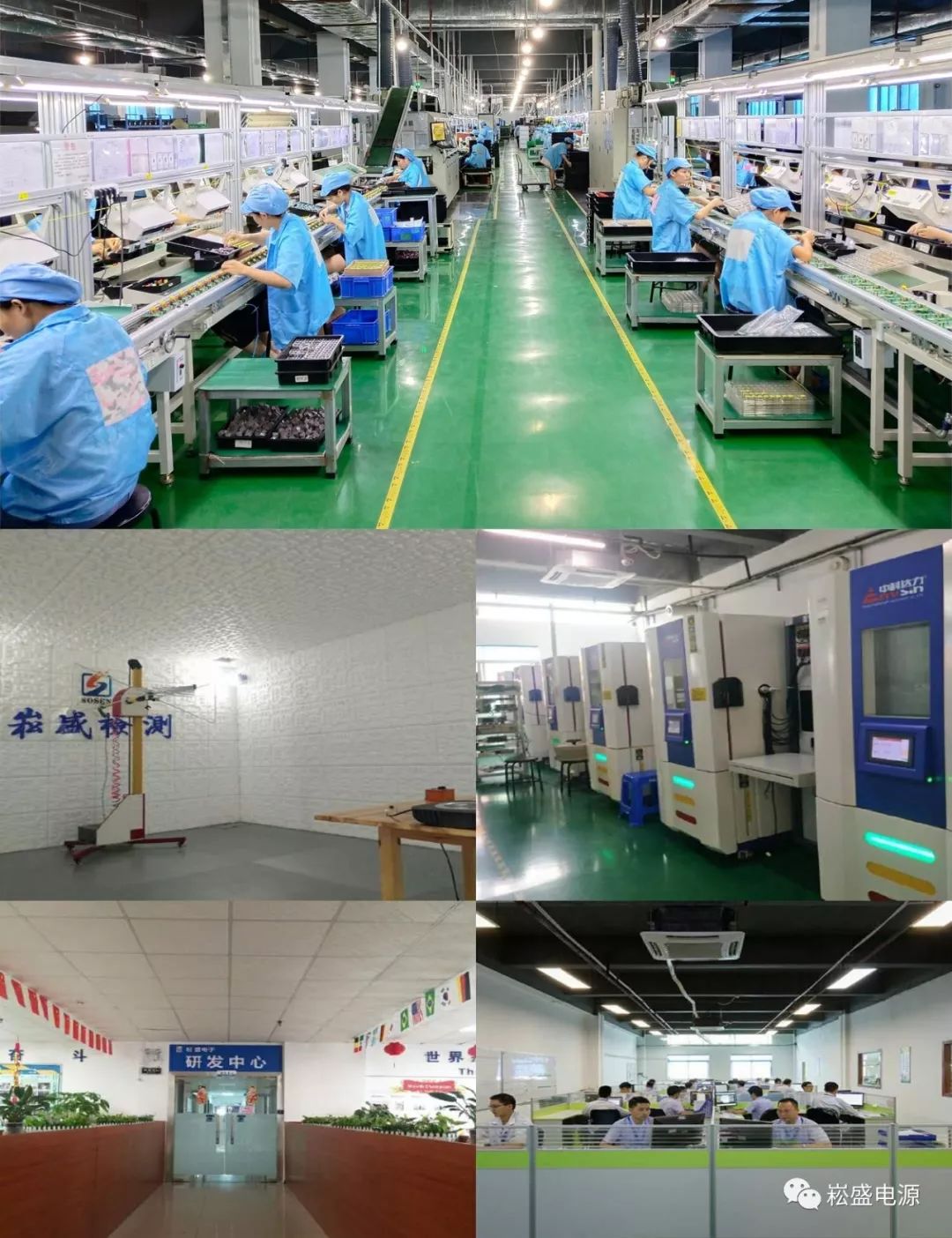 Song Sheng has always adhered to high standards for power quality, and has continuously invested in the introduction of advanced production equipment and testing equipment at home and abroad to ensure product quality. The formal commissioning of the 5000m2 workshop also means that six automated intelligent production lines have been put into operation. Increase production capacity by more than 50%.

上半年崧盛业绩约2亿元。 Song Sheng's performance in the first half of 2018 was about 200 million yuan. Continue to complete the established goals and achieve stable growth in performance, which is derived from its energy-efficient, stable and reliable products. Songsheng's products have been well received by the market. The eight series of Songsheng's H-series, V-series, G-series, U-series, E-series, C-series, D-series and S-series continue to be popular. In 2018, in order to meet the needs of our customers, four new series of CN series, CP series, VA series and EI series have been fully listed, and will continue to lead the market and serve millions of customers. 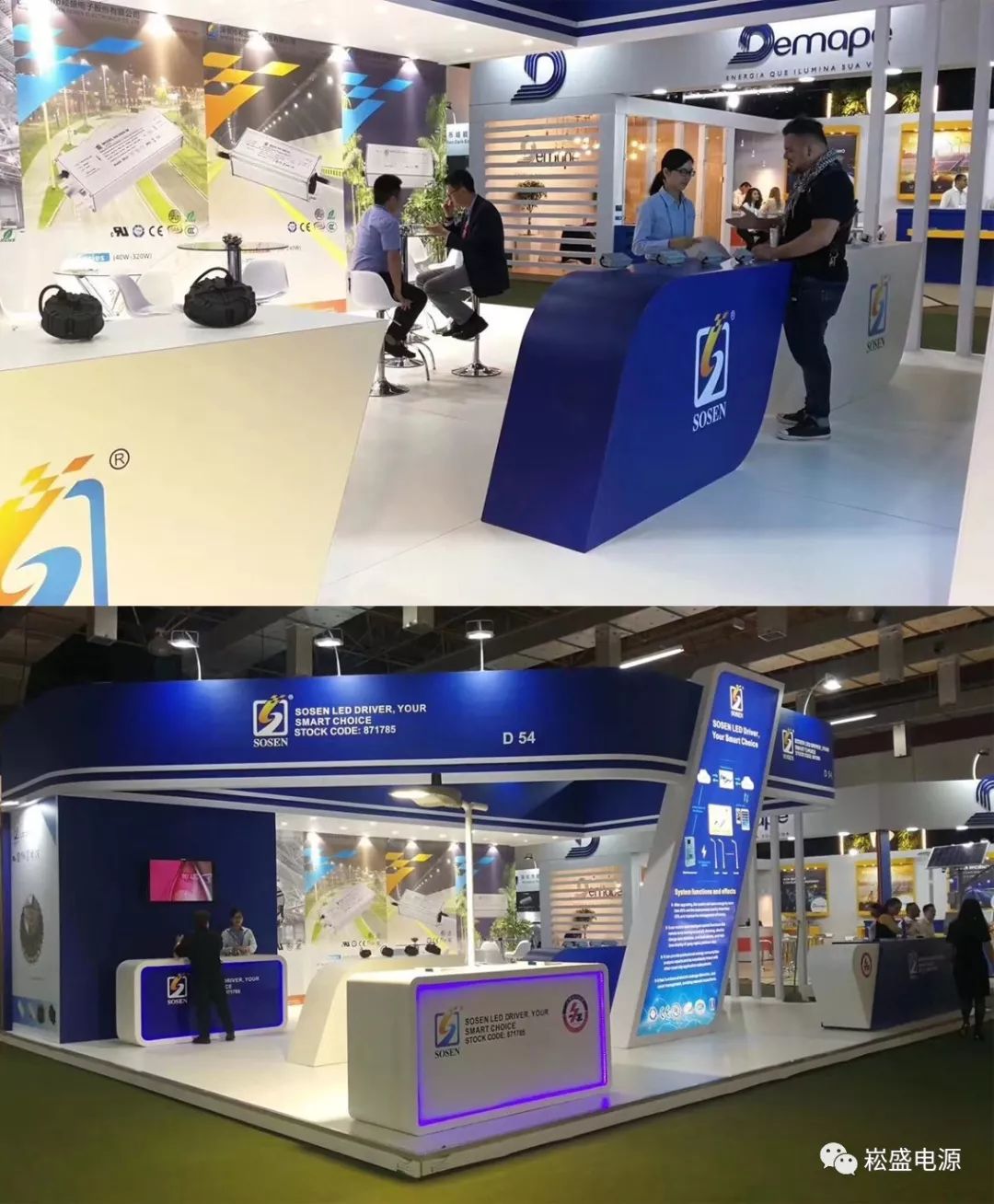 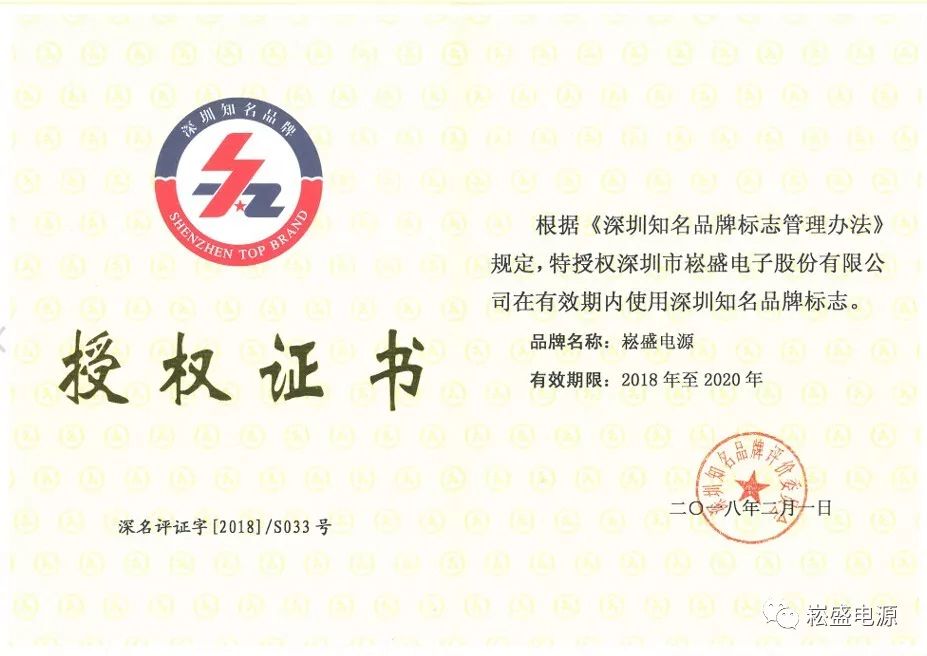 At the same time, in response to market demand, Song Sheng has continuously strengthened R & D investment and technological innovation, researched and developed core technology products with independent intellectual property rights, achieved its core technology and original market competitiveness, and obtained a total of 45 authorized patents and invention disclosures as of 30 Patents are being processed. In the first half of the year, the company added 16 new patents and 8 invention patents. The company will continue to increase investment in R & D innovation and intellectual property, introduce technical talents and strengthen the construction of R & D technical teams, laying a solid foundation for Songsheng's market layout and continuously improving product competitiveness and brand influence in the market. 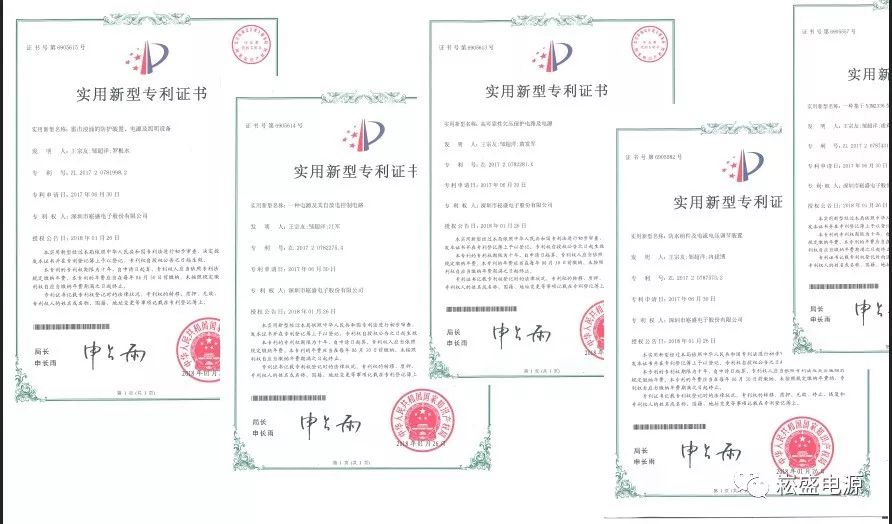 Next, Song Sheng will continue to improve its "intelligent manufacturing" capabilities and truly realize its vision of "street light power supply, intelligent selection of Song Sheng" and a driving power supply brand. Standing at a new starting point, the smooth start-up of the new automated and intelligent workshop condenses the hard work and selfless efforts of Song Sheng's various departments. In the following days, Song Sheng will rely on this shareholder style to continue to work hard and work together to make better Service to our customers!

Related Links:
Prev: Song Sheng-Vision Phase 1Next: Annual events of the company from 2017 to 2018
related news

On the afternoon of February 21, Comrade Gao Zhiyuan, the deputy head of the Shenzhen Baoan District Government and a member of the party group, came to Shenzhen Songsheng Electronics Co., Ltd. to view the details ... View details

2月21日下午，深圳市宝安区政府副区长、党组成员高志远同志来到深... The leaders of Bao'an District visited Song Sheng to inspect and guide the work. On the afternoon of February 21, Comrade Gao Zhiyuan, the deputy head of the Shenzhen Baoan District Government and a member of the party group came to Shenzhen ...